To view the original article in the Camarillo Acorn click here.

Camarillo, CA – When burglars stole a dozen tables from a locked storage shed at American Legion Post 741 in late December, the members were devastated.

Bob Garcia, who serves on the veteran association’s executive board, said the organization wouldn’t be able to hold large events without the tables and would struggle to pay to replace them.

“It’s a nonprofit organization, so any time we lose something like that, it’s a hit for us,” Garcia told the Acorn a few days after the theft was discovered.

But a local business has stepped up to help the post continue its service to those who served.

Camarillo- based Golden State Medical Supply is donating $1,500 to the post on Veterans Way to replace the missing tables and help buy chairs.

The post’s leadership said they were thrilled and thankful for the gift.

“It’s awesome,” said Jim Haren, commander of Post 741. “It just shows the support we have from the local community, and we don’t exist without that kind of support.”

The company depends on the business of Veterans Affairs and the Department of Defense, Hall said, so they try to give regularly to Ventura County veterans groups. The stolen tables presented a perfect opportunity to do that.

“We try to make an impact on a community that has a significant number of veterans living in it,” Hall said. “We haven’t been perfect every month, but it’s a commitment we made about two and a half years ago. We make the contributions more often than not.”

Hall, who has been in charge of the 30-year-old company since 2012, said Golden State’s ties to the armed forces go back to the business’ founding.

“I certainly appreciate the wonderful freedoms we have in this country because of (veterans),” Hall said. “We are a veteran founded company. Our founder, Jim Stroud, is a veteran of the Air Force, and he continues to be a partial owner today.”

Hall said Golden State contributes to golf tournaments and other fundraisers for veterans groups, but the urgency of this case makes it especially fulfilling to help.

“We’re always looking for acute needs, and it’s always nice when you can help someone in their moment of need,” he said. 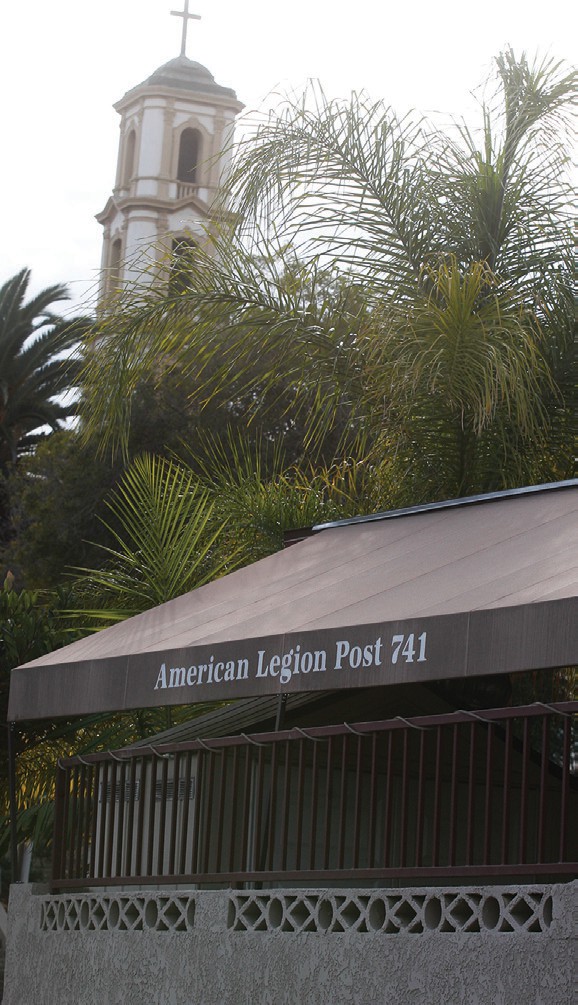